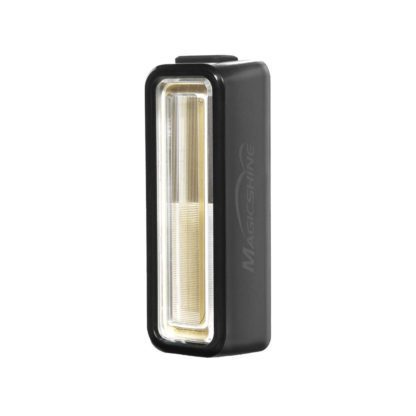 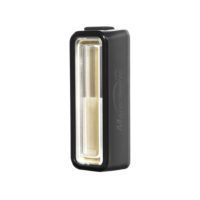 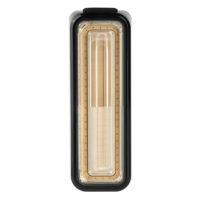 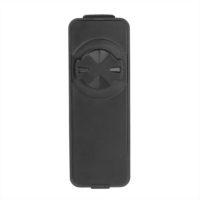 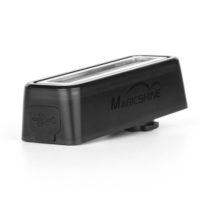 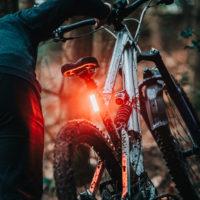 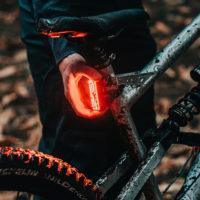 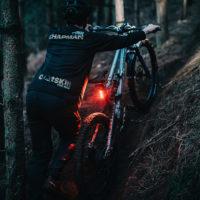 Similar to the Seemee 100, the Seemee 180 is a powerful bike tail light for road, urban and mountain bikers, with wide angle visibility, low power flash mode and a brak sensor. 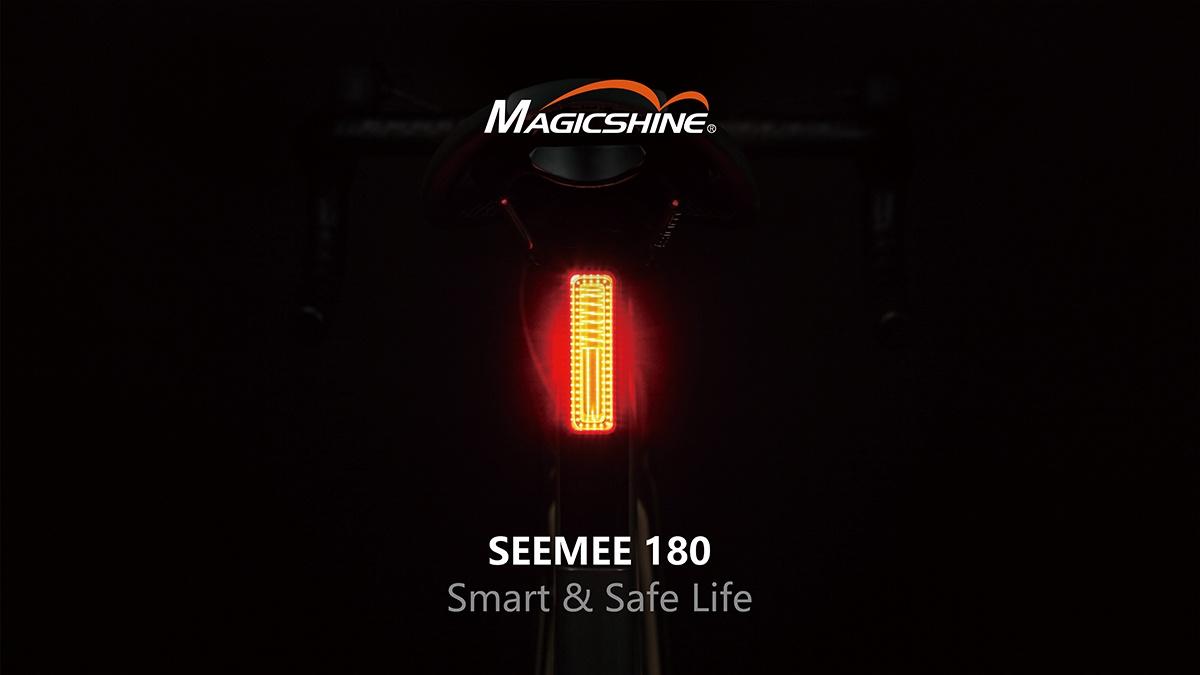 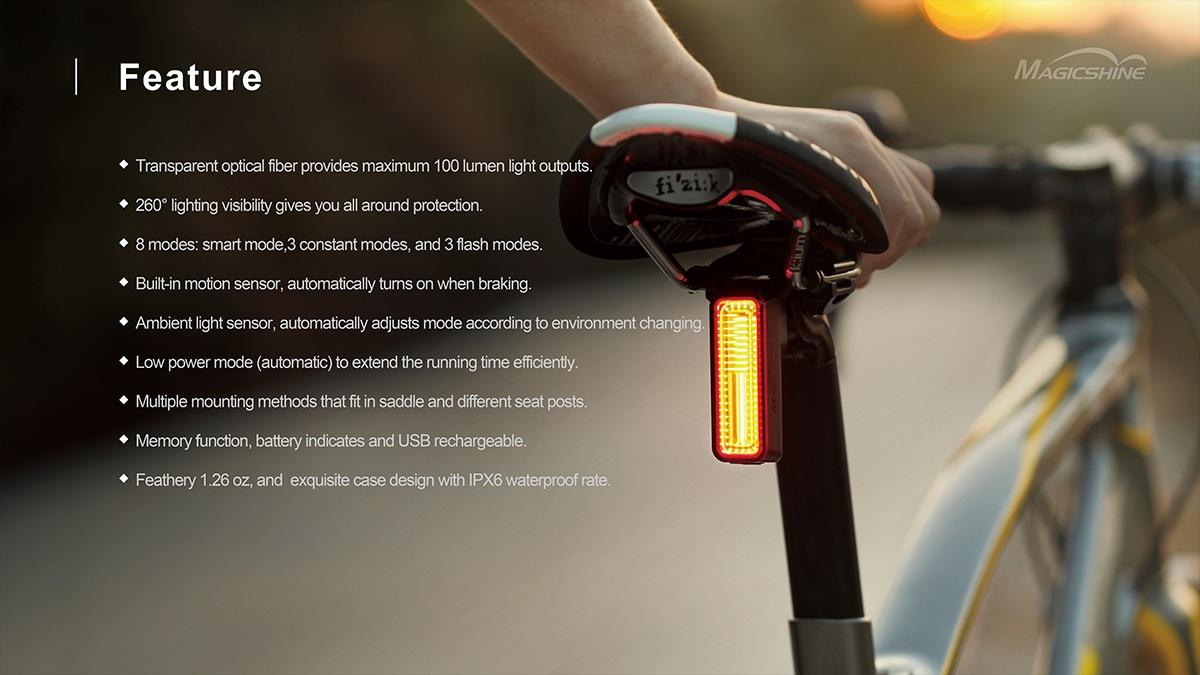 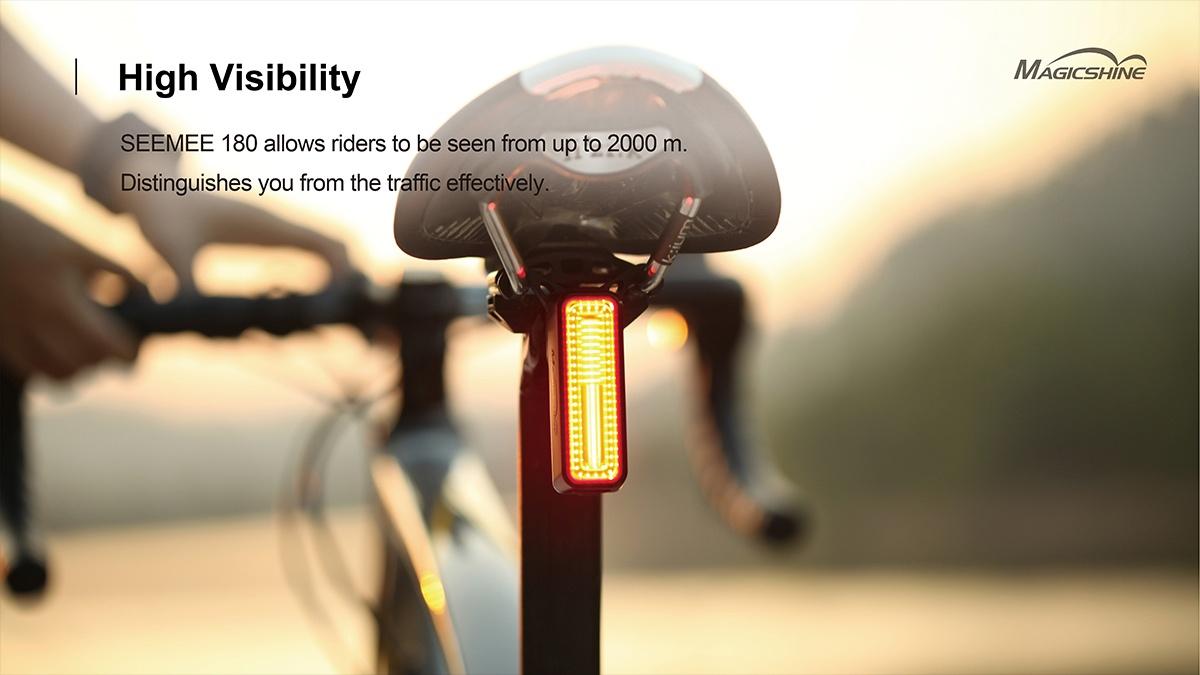 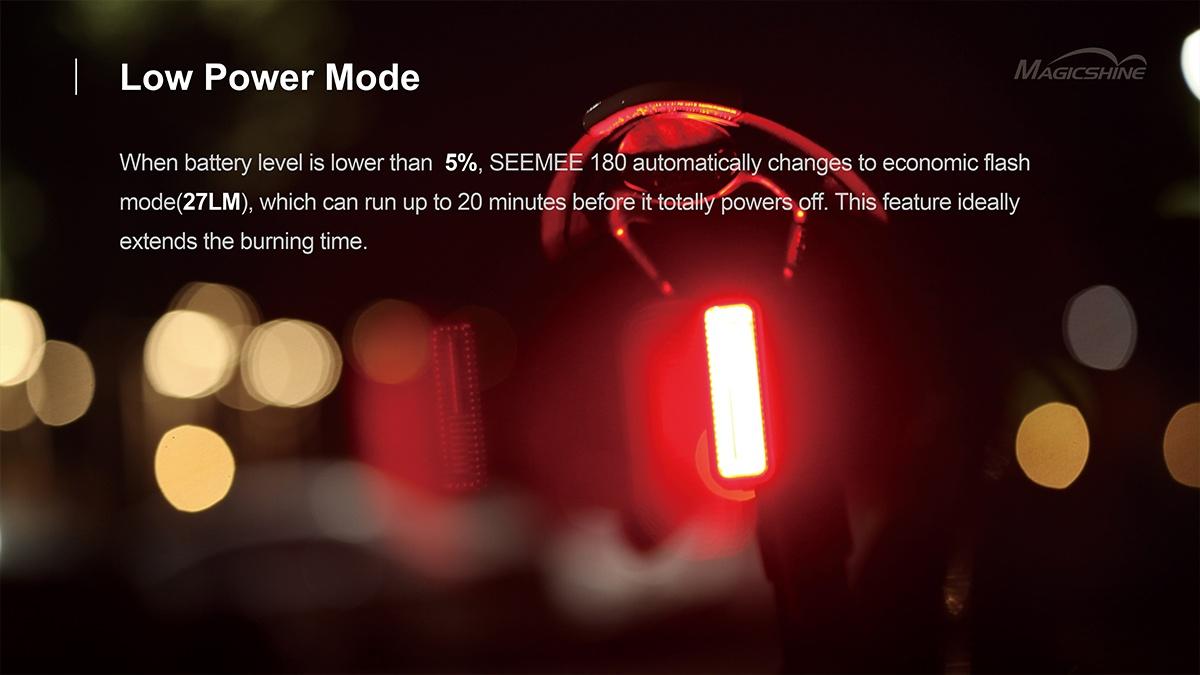 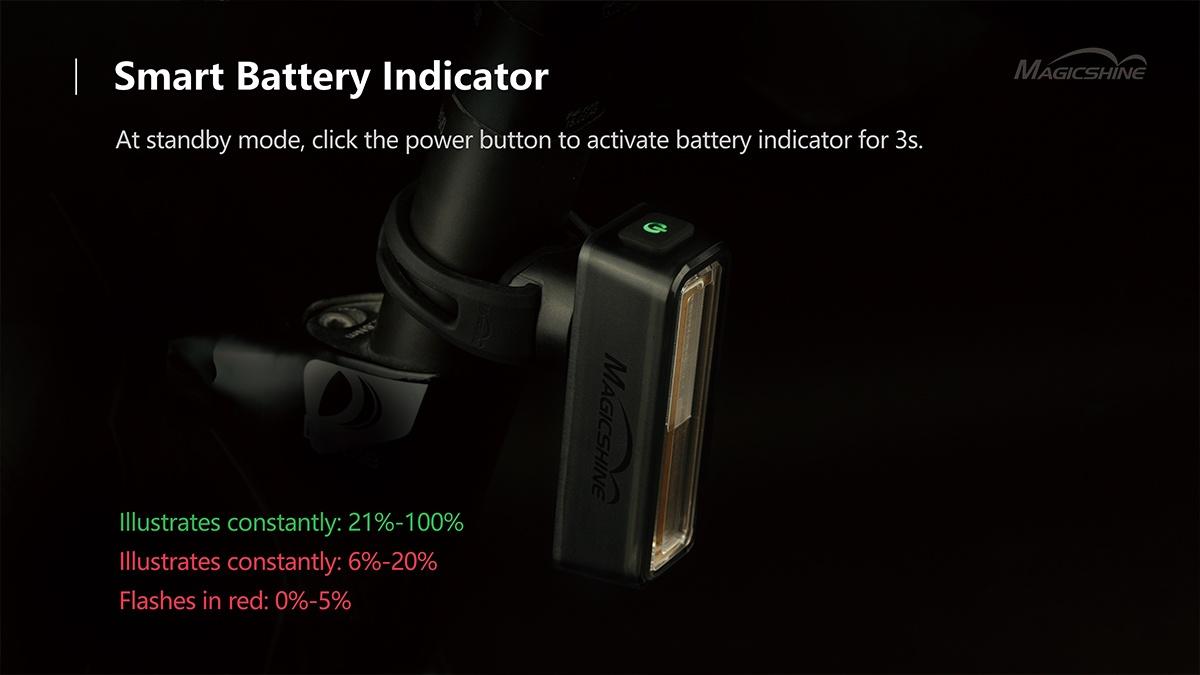 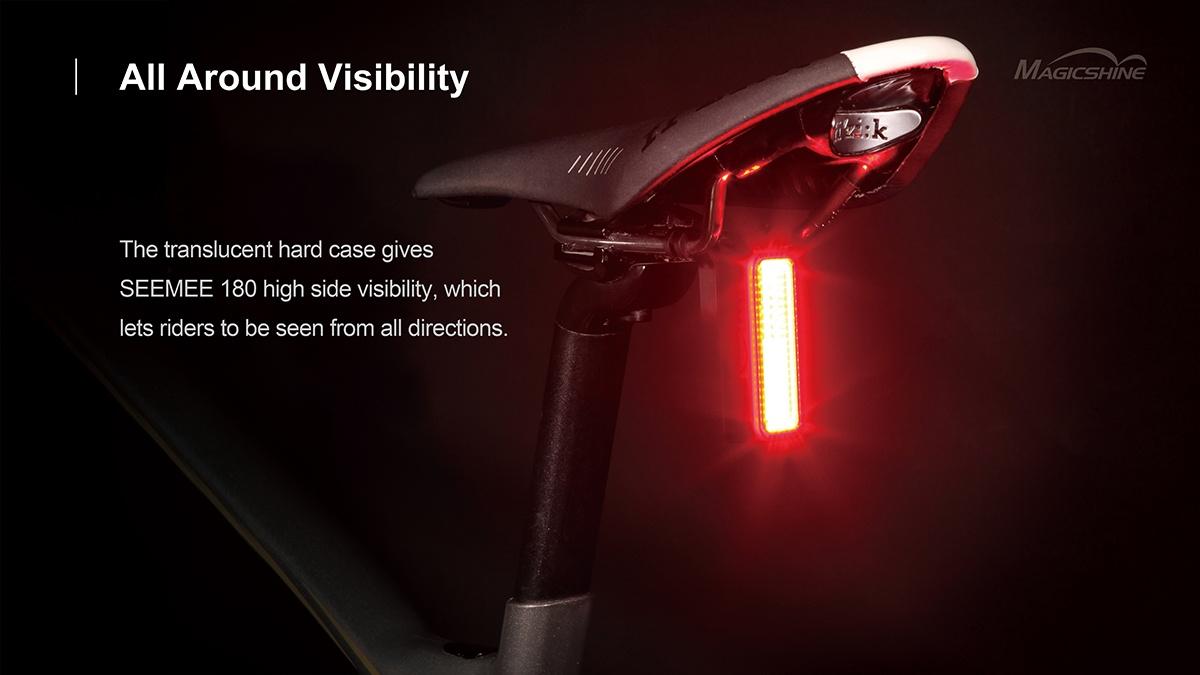 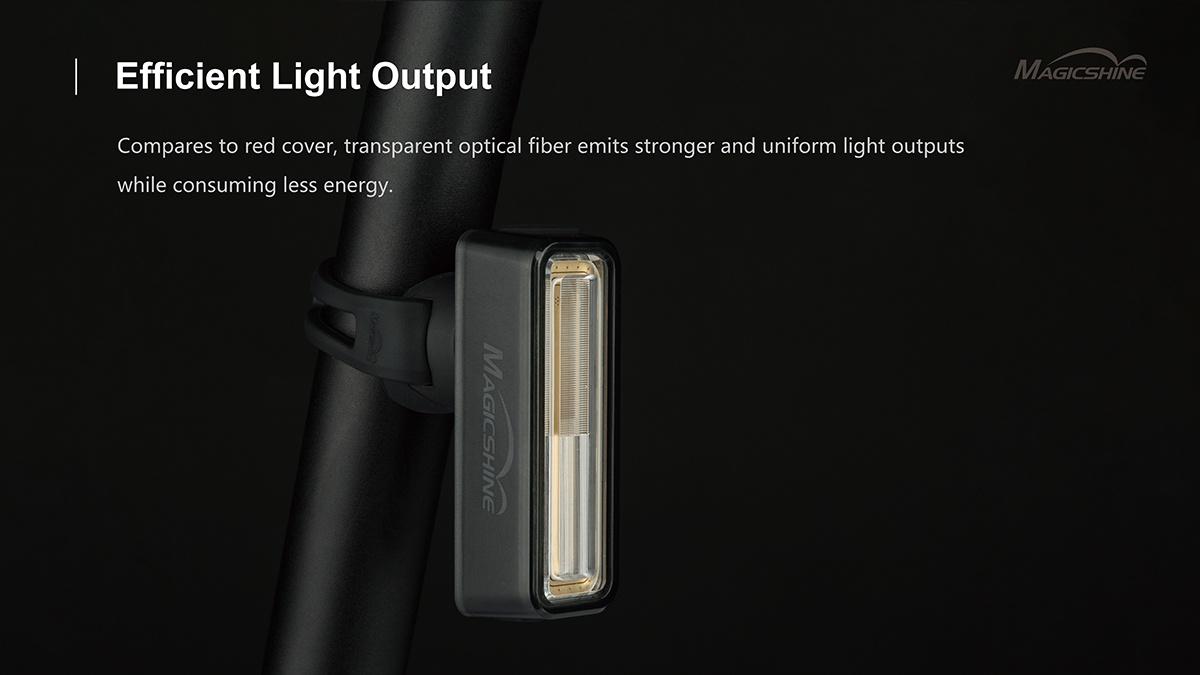 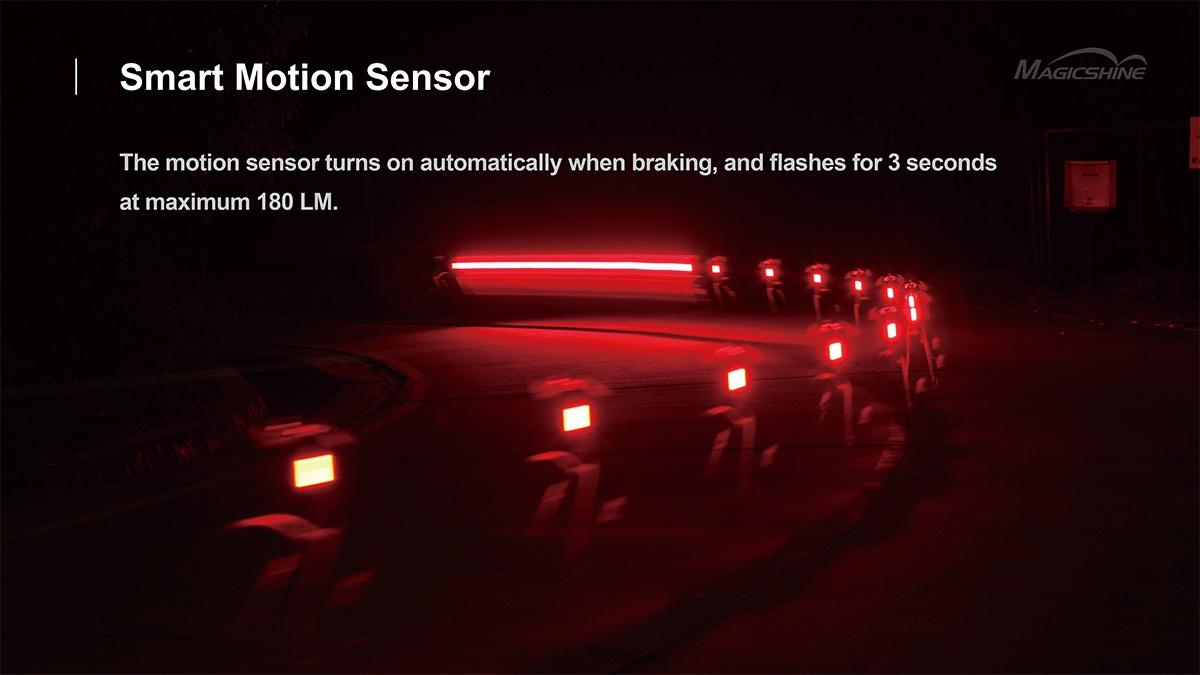 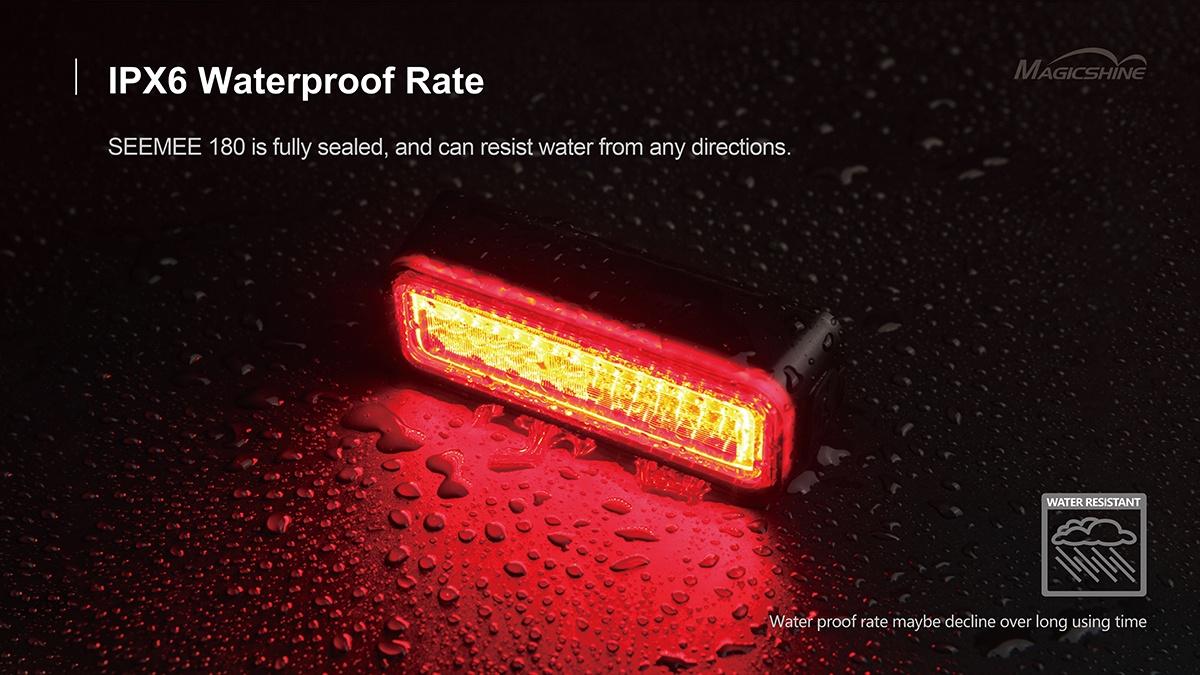 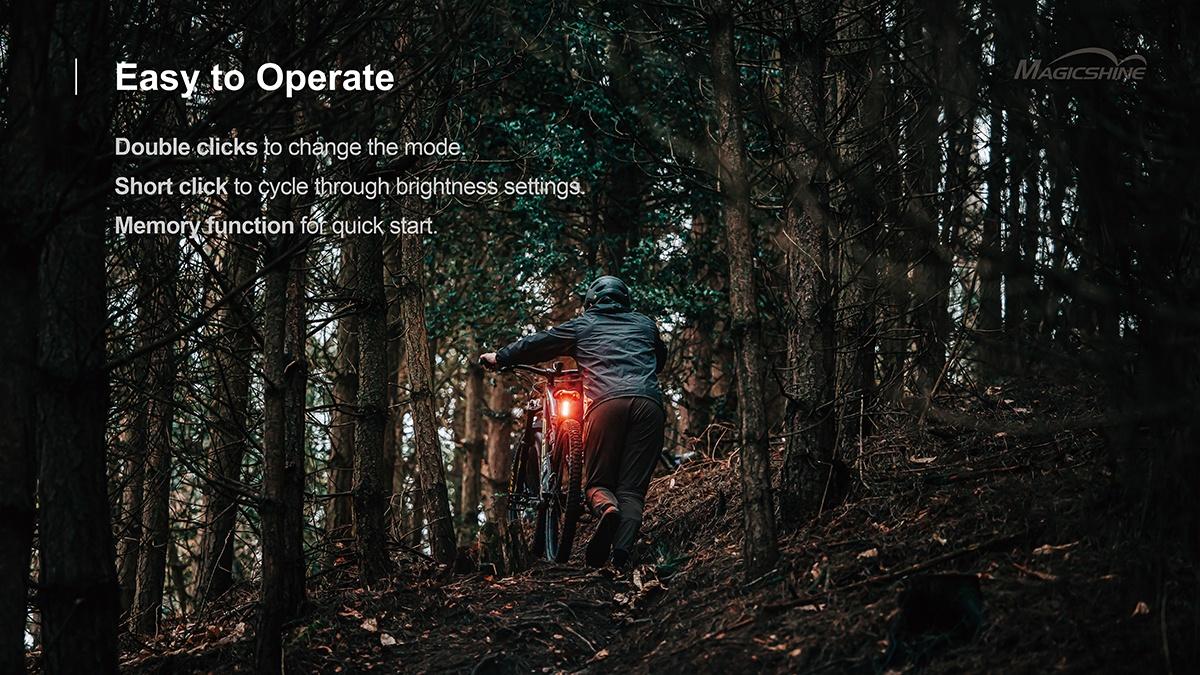 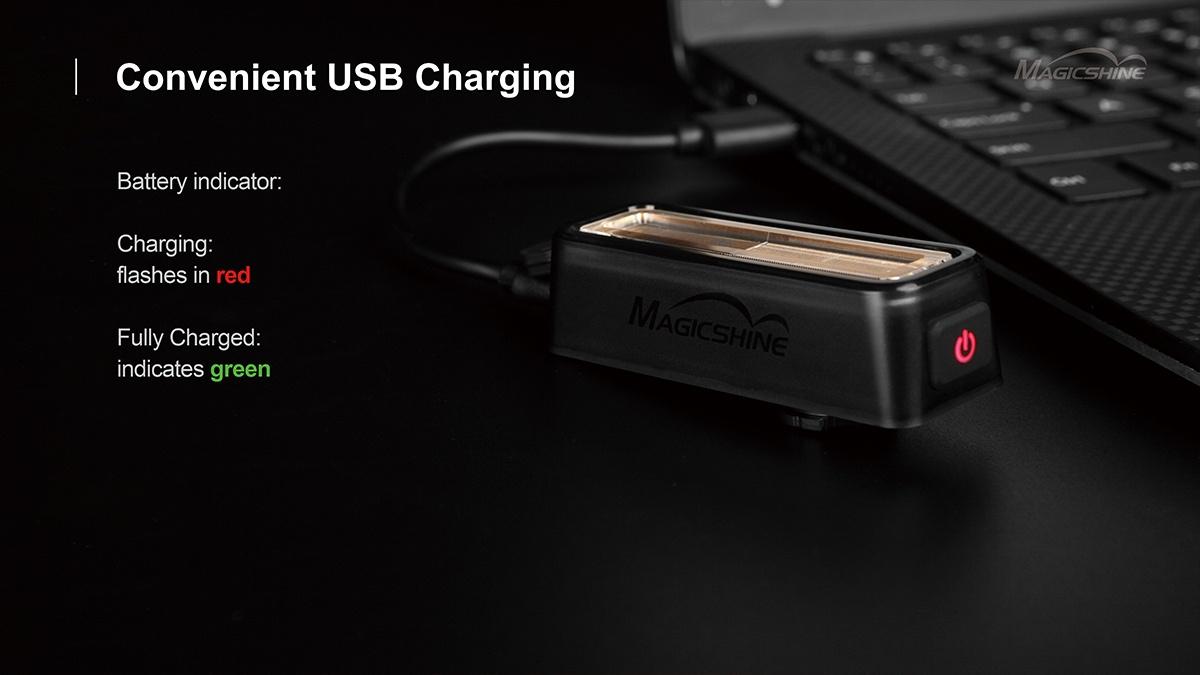 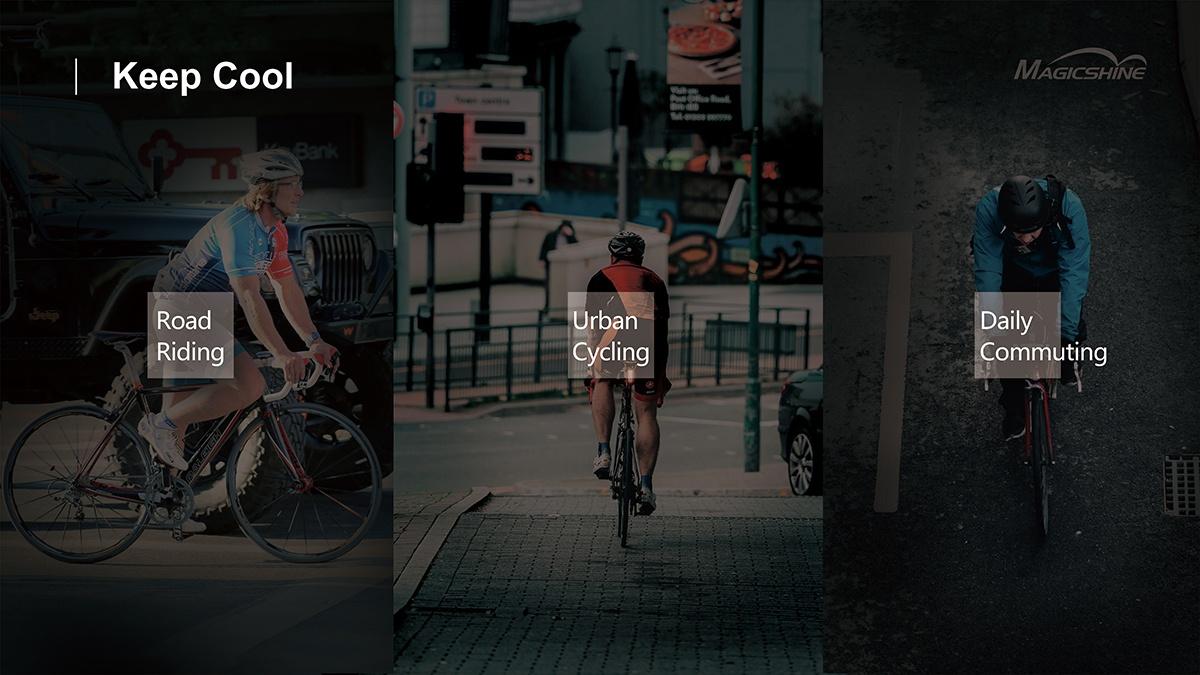 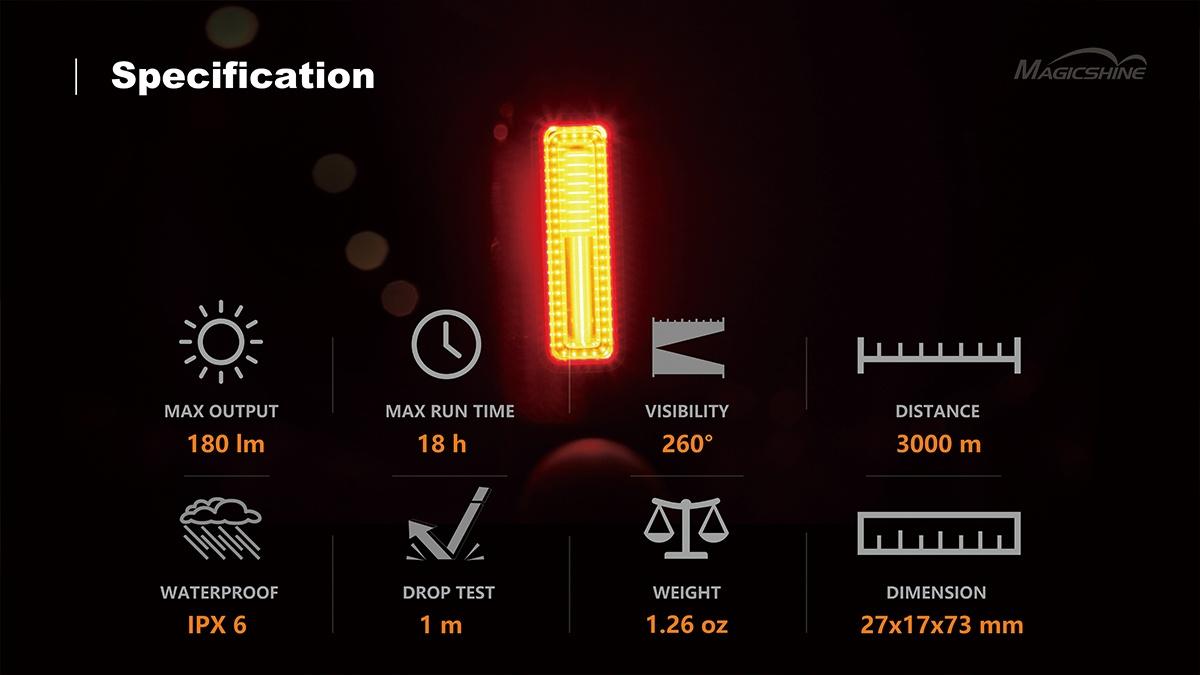 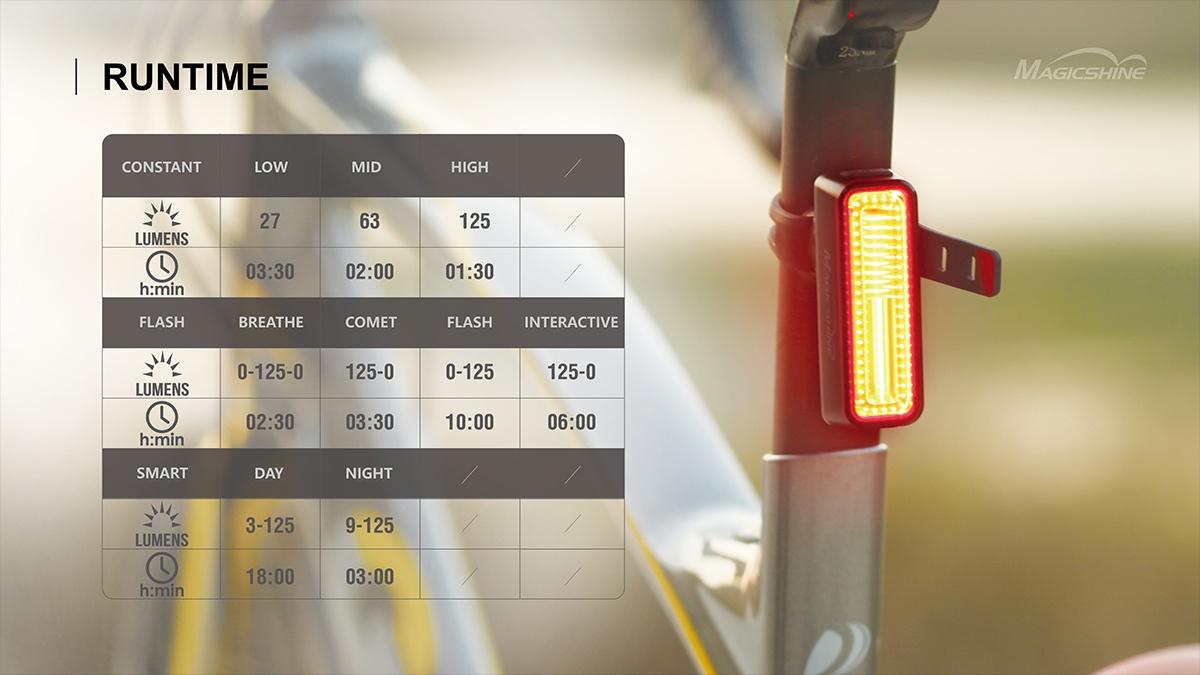 Similar and higher output version of the Seemee 100, the Seemee 180 bike safety light is designed for urban, road, and commuter cyclists.

The Seemee 180 bike tail light comes with several mounting options. It uses a smaller but similar mechansim as the Garmin quarter turn mechanism. Compatible with most seatposts, even saddlebags, helmets and backpacks. Weatherproof at IPX6 and conveniently USB rechargeable.

USB type c power delivery tail light?? I want to but your new headlight with type c but want a taillight to match. Is there one coming soon? 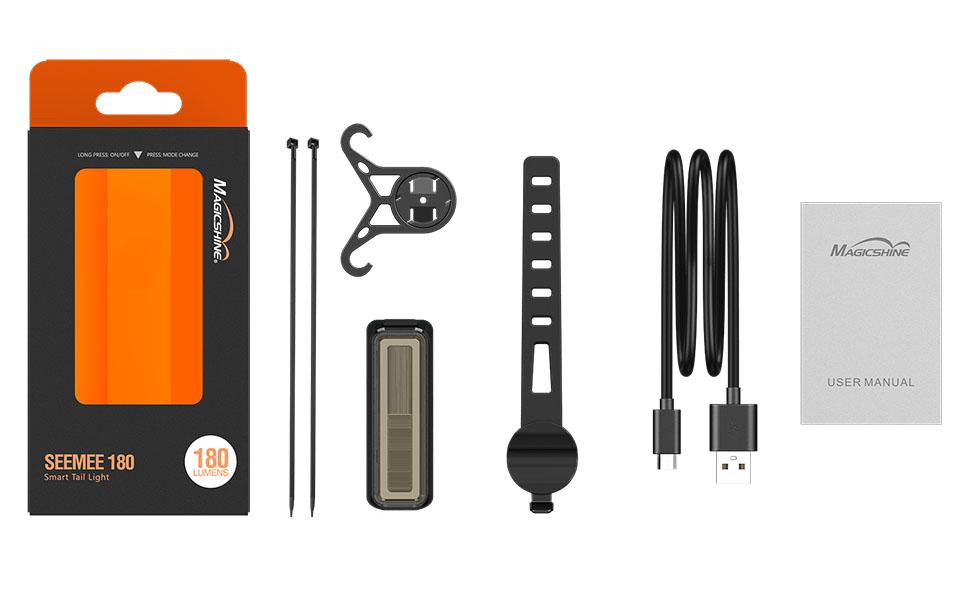